This course is the high school introduction to more advanced acting theory and stagecraft/technical theatre. All the acting theories are discussed including Stanislavsky (Method), Meisner (Reality of Doing), and Mamet (Practical Aesthetics) in the context of performing and presenting a final production each semester. Students will also be introduced to the Whelan "Mosaic Acting System" by Director of Theatre Dr. William Eyerly, the only Certified Mosaic Acting instructor in the southeast US.  Students will also develop work (monologues, scenes, musical theatre numbers, and technical projects) for future acting/Thespian competitions with The Village School Thespian Troupe #8376.

All three advanced theatre classes (Theatre 2, 3, & 4) at The Village School are experiential performance courses. The classes start with auditions for the upcoming school year's shows. Once cast, students build a portfolio of work as they create characters and bring them to life on stage in a season of shows that will include at least two plays and a musical. Students start with Sanford Meisner's basic definition for acting: "Acting is living truthfully under imaginary circumstances". From there they build characters from the ground up using their own experiences and emotions to create reality on stage in performance. The Village School Theatre Department is directed by Dr. William Eyerly, the only certified instructor in the Southeast United States in Jeremy Whelan’s Mosaic Acting System and the Whelan Recording Technique. These methods are also taught and explored in the classes as well as detailed character and beat analysis techniques from various acting theory perspectives. Each theatre class concludes with a capstone performance project. In addition, students routinely have the opportunity to showcase their individual technical and performance work in a variety of Thespian events scheduled throughout the year, as well as, join The Village School Thespian Troupe #8376 and compete at district and state events.

Students in 6th grade start with a fun introduction to the world of theatre and performing arts for middle school students! During the semester, 6th graders will learn basic acting and performance technique while working on scenes and monologues as well as musical theatre numbers for an end of the term public performance. The class will also feature a healthy dose of improvisation games and scene. Seventh graders will take their performances to a new level, exploring more in-depth characters and multimedia performance opportunities while working on their own production for public performance at the end of the semester. The course will expand the students’ understanding of dramatic structure and theatre vocabulary as they collaborate on their performance projects in class.  The eighth graders will delve even deeper into their performances as they collaborate in class on the production of a One Act play that will be performed for competition during the year. All 6th, 7th and 8th Graders will also have the option of joining the International Thespian Society as Junior Thespians and prepare scenes, technical theatre projects, and musical theatre numbers for performance at district and state competitions. 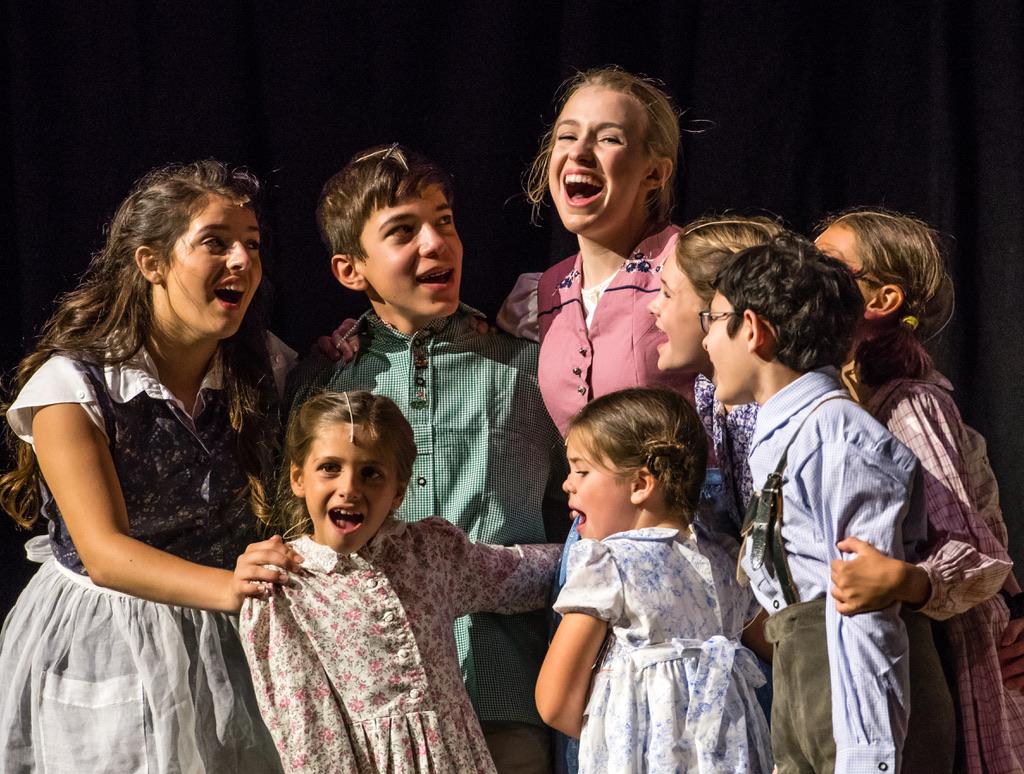 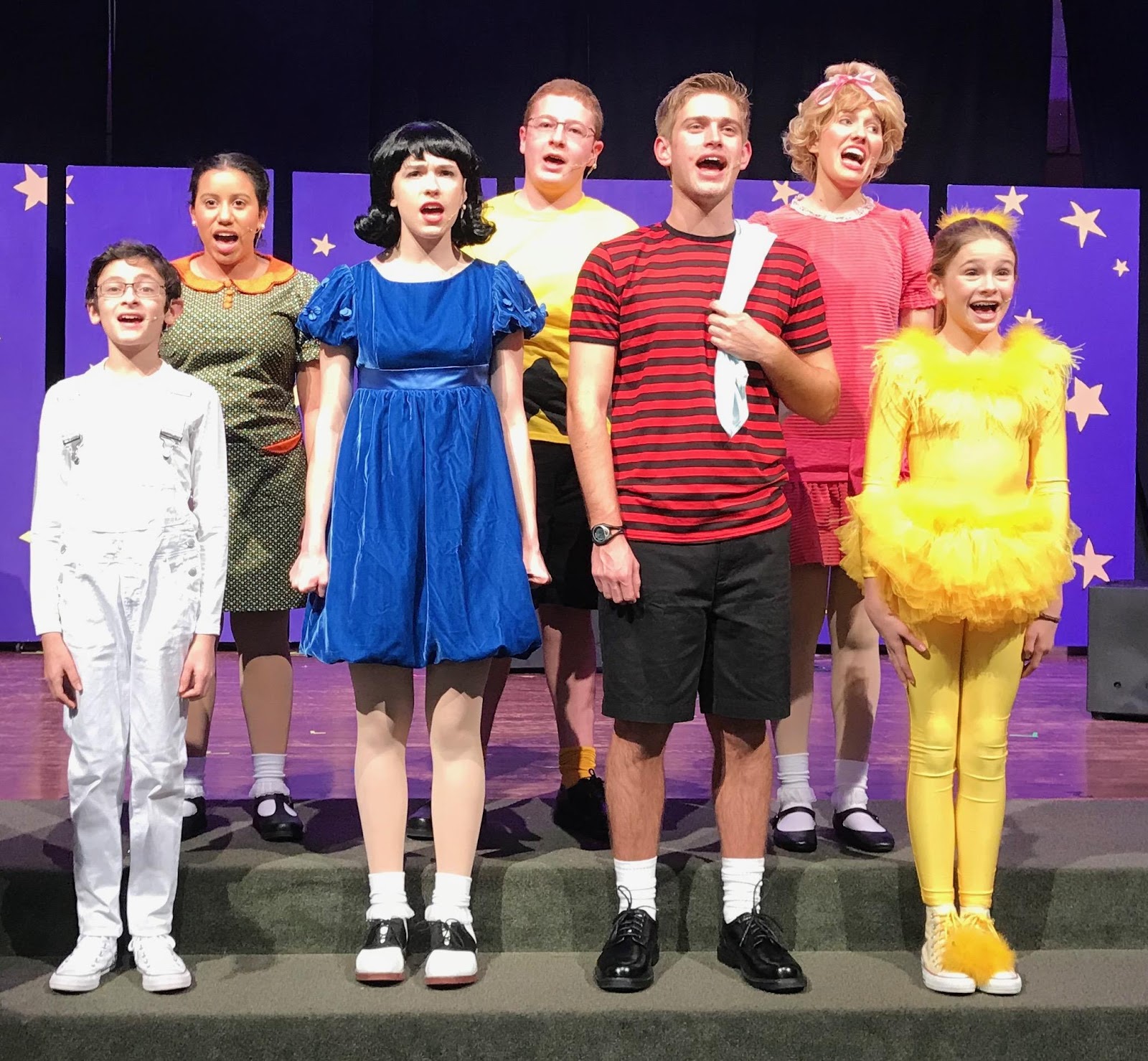 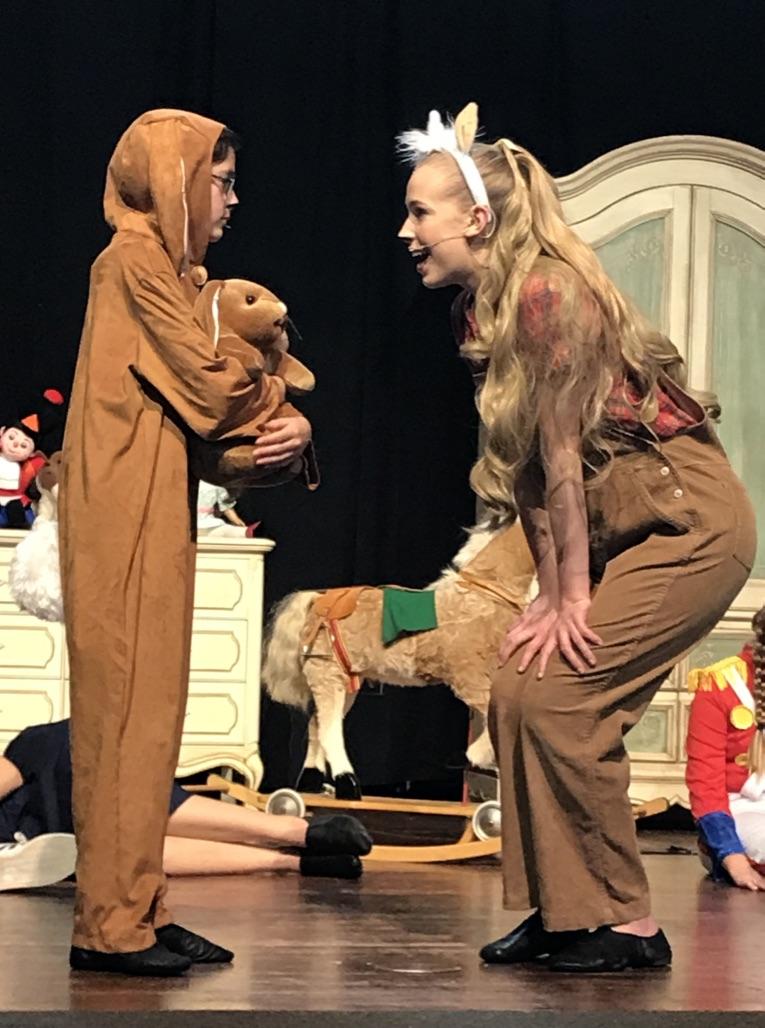